If you are suspended or expelled from the University or school after the disciplinary proceedings, there are several consequences following it. It will significantly disturb the ongoing semester and upcoming events. It also has a significant impact on the future and career. This is why it is extremely important to focus while preparing for the hearing, as they can single-handedly destroy the student’s entire career. Its significance must be recognized so the accused student can take the necessary action. Make sure to click here for more information.

Two of the most commonly observed punishments for sexual misconduct or assault on school and university campuses include suspension and expulsion. There has been an increase in cases involving expulsion as the schools are taking an aggressive approach toward sexual assault.

What happens if you get suspended?

The students are often confused about the events following the suspension and its impact on the education history and records. The effect of suspension entirely depends on the career type desired by the Accused student. If the student in question is willing to go for law or earn a Ph.D., then a suspension can severely impact their education. It is going to influence their chances of getting accepted into other schools. The suspension will also be considered if the student applies to become a member of the Bar for practicing law. It may be difficult if the student desires to get employed in fields like security clearance or other high-regulation industries.

The accused student will be asked about the events that took place and further investigated the incidents by their employers. It is recommended to answer all future employers and school authorities truthfully regarding the disciplinary background of the student. It is because it is always better to have an honest approach, as making up lies can lead to worse outcomes. Lying about past events just to get accepted into schools or jobs can lead to potential expulsion, as the truth is bound to come out at some point.

However, if there are no upfront questions about your history of sexual assault, you are not obligated to volunteer for disclosure. You are only required to provide the information when asked about it specifically.

A lot of people have gaps in their academic history. The reasons for taking apps include medical reasons or family problems. Many people also choose to take time off of their education to focus on other life experiences or job opportunities. If you are suspended, use that time to build yourself instead of mulling over what’s lost. Seek internships and offer volunteer services to build up your profile so that you have contributed to society and its betterment. 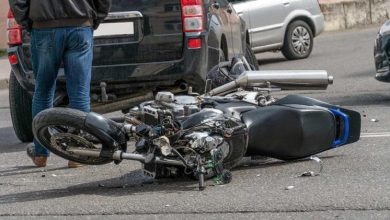 When is The Right Time to Hire a Bike Accident Attorney? 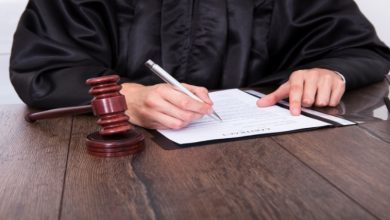 How to Write About a Lawyer